The recent rise in the cost of fuel has left many people in this country on edge. Amid fears of further price increases, people are looking at all kinds of transportation alternatives. With a shortage of CNG and petrol around the globe, the only option left for those wanting to their own cars is the electric vehicles.

Electric vehicles have several advantages over traditional petrol or diesel cars. These cars are cheaper in operating and maintenance and produce zero emissions. However, they do have some drawbacks. They can be more expensive to purchase, and their range may be limited compared to petrol or diesel cars.

Despite the drawbacks, electric vehicles are becoming increasingly popular as a transportation alternative. With fuel prices expected to continue rising, more and more people are likely to switch to electric vehicles in the future.

The sale of electric vehicles have been picking up worldwide in recent years, and Pakistan is starting to see a similar trend. Several charging stations are being set up at petrol and CNG stations around the country, making it more convenient for people to switch to electric vehicles. However, most electric vehicles on the market are high-end or very expensive, such as Tesla, Audi, MG, and BMW. This makes it difficult for the average person to afford an electric vehicle.

The Rinco Aria looks like any other small ordinary sedan on the surface. It is a little bigger than the Suzuki Alto but around the same size as the Cultus, which it can be better compared with because of its higher roof and nice roomy interior.

The Rinco Aria is a unique car in that it does not have an engine. Instead, it is powered by a fuel cell that converts hydrogen into electricity. This makes the Aria much more environmentally friendly than traditional cars, and it’s also very quiet.

Well, this is not your usual car. The electric vehicle car has a lithium iron phosphate battery that is fixed under the car. When fully charged, it does 200km in the economy or ‘eco mode’ where it won’t move at over 60km an hour, which is ideal for our city roads. The battery can be recharged in around six hours using a standard home socket or in around two and a half hours using a fast charger. The Rinco Aria is a great option for those looking for an environmentally friendly and economical car. The electronic display on the Rinco Aria shows you how much battery you have used and when to plug in the car for charging.

The lithium batteries have an approximate eight years of life. A new battery’s current cost is around US$1,600. Nevertheless, when the cost of a battery is compared to a normal car’s monthly fuel cost, which may be around Rs 3,500 to 40,000, including oil change and filter change costs of Rs 5,000 to Rs7,000, the electric vehicle car runs on Rs 2 or 3 per km. Over time, running a car on lithium iron phosphate batteries will become cheaper than running a car on petrol or diesel. 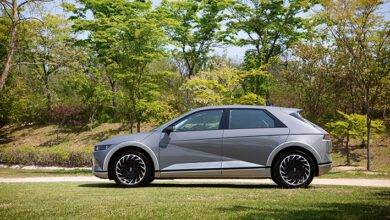 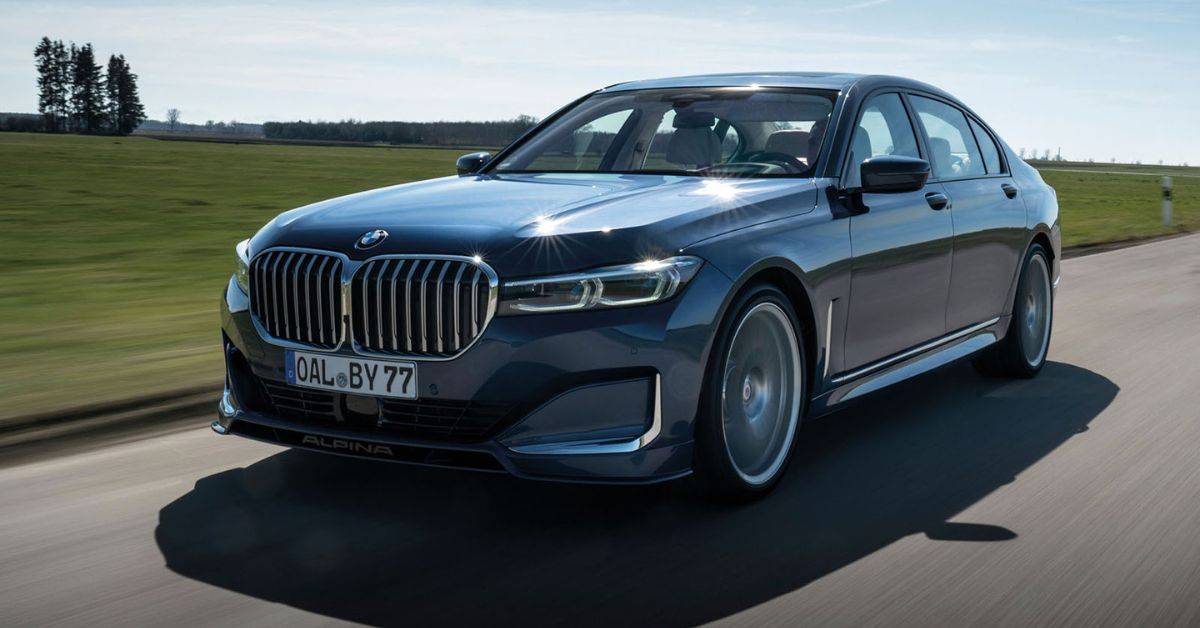