At least 10,000 people have been injured and more than 1,000 killed in the violence that has engulfed Gaza since the “Great March of Return” was started on March 30, 2018. The death toll includes hundreds of children, with nearly 5,000 people wounded by live ammunition fired by Israeli forces.

Hospitals in Gaza are struggling to cope with the influx of patients, many of whom have life-threatening injuries. The situation is exacerbated by a severe shortage of medical supplies, as Israel’s blockade has prevented essential goods from entering Gaza. With no end to the violence, the human cost of the conflict is likely to continue to rise.

Palestinian Islamic Jihad (PIJ) has confirmed the death of one of its senior armed commanders in an Israeli air strike on the Gaza Strip. In a statement, the group said that Khaled Mansour was killed late Saturday along with two other militants and five children. Khaled Mansour was a PIJ’s military council member and was responsible for overseeing the group’s armed operations.

His death is likely to increase tensions in the region, which have already been heightened by recent violence in Jerusalem and the West Bank. PIJ has vowed to retaliate for al-Rayyan’s death, and Israeli authorities have put troops on high alert in anticipation of attacks. The cycle of violence shows no signs of abating, and it seems only a matter of time before another outbreak of war between Israel and Hamas.

Israel has carried out more than 1,000 airstrikes since Friday, while Palestinian militants have fired around 600 rockets into Israel. The fighting shows no signs of stopping, with both sides vowing to continue their attacks. Setting aside humanitarian concerns, the conflict is also having a significant impact on the region’s economy.

Israel said it had evidence that a stray rocket from militants was responsible for the death of children in Jabalia, northern Gaza. The incident occurred on Saturday. Israel also said it would continue to target militants in Gaza. This is the second time Israel has been accused of hitting civilians in Gaza in two weeks. The first incident occurred on May 10, when an airstrike hit a school in Gaza, killing 10 people. Israel has said that it is investigating that incident.

Hamas, the Islamic militant group that controls Gaza, has fought four wars with Israel since seizing power in the territory in 2007. The most recent conflict, which began last May, resulted in the deaths of more than 2,000 Palestinians and 70 Israelis. Hamas has rejected repeated calls for a cease-fire, demanding an end to Israel’s economic blockade of Gaza and the release of Palestinian prisoners held by Israel.

Israel has accused Hamas of using civilians as human shields and firing rockets indiscriminately into Israeli population centers. Hamas has denied these claims, saying it is committed to protecting the Palestinian people. The international community has called on both sides to resume peace talks and end the cycle of violence.

Senator Sherry Rehman on Wednesday strongly condemned the “indiscriminate Israeli aggression” against Palestinians in the Gaza Strip, calling for an immediate end to the violence. In a statement, the Pakistani leader said it was “deplorable” that Israel had unleashed such a “horrific military onslaught” against unarmed civilians, including women and children.

She said the international community must step in to stop the “illegal” use of force by Israel and protect Palestinians from this “brutality.” Rehman also urged the Pakistan government to take concrete steps to help Palestinians, who she said were facing “a grave humanitarian crisis.”

Pakistan on Saturday strongly condemned airstrikes by Israel on Gaza that resulted in injuries and deaths of Palestinians, including a five-year-old girl. Israeli warplanes carried out dozens of airstrikes in Gaza early Saturday, the Israeli army said, hours after a long-range missile fired from Gaza hit a house north of Tel Aviv, injuring seven people. The army said its strikes targeted “military targets” of Palestinian militant Hamas.

In a statement, the Pakistani Foreign Office said Islamabad “condemns the inhuman attack” by Israel and called for restraint. “Pakistan reiterates its strong condemnation of the unlawful use of force against unarmed civilians, including children and women,” the statement said. “We urge all sides to immediately end violence and take measures to prevent the incidence of recurrence.” The airstrikes came after a day of intense fighting Friday in which Palestinian militants fired some 450 rockets into Israel. At the same time, Israel’s air raids killed at least 23 Palestinians in Gaza, according to health officials.

Israel says it is responding to rocket fire from Gaza and accuses Hamas, which controls the enclave, of using civilians as human shields. Hamas has rejected previous ceasefires proposed by Egypt and others. The latest escalation began last week when Israeli police raided Jerusalem’s Al-Aqsa Mosque compound, the site of frequent clashes between Palestinians and Israeli forces.

The raid came during Ramadan, when Muslims worldwide fast from dawn to dusk, and mosques are especially busy with worshippers. The violence then spread to Gaza. On May 4, a 17-year-old Palestinian was shot dead by Israeli forces during clashes in the occupied West Bank village of Beita, south of Nablus City. Since then, more than 100 Bedouin families have been displaced after the destruction of their homes in East Jerusalem’s Jabal al-Baba – one of the biggest forced evacuations and home demolitions since 2014, Amnesty International has said.

An hours-long search ensued along the border with Jordan before Israeli authorities announced that they had apprehended the assailant – a 19-year-old Palestinian from Qalqiliya City – and that he would be interrogated. The latest round of hostilities has raised fears of a full-scale conflict – something that has not happened since 2014 – amid mounting Abbas calls for international protection for Palestinians under occupation.

The 7 Most Beautiful Forests in the World 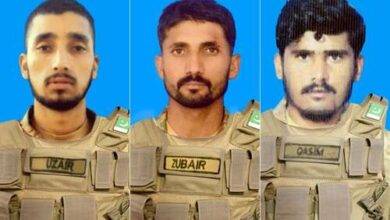 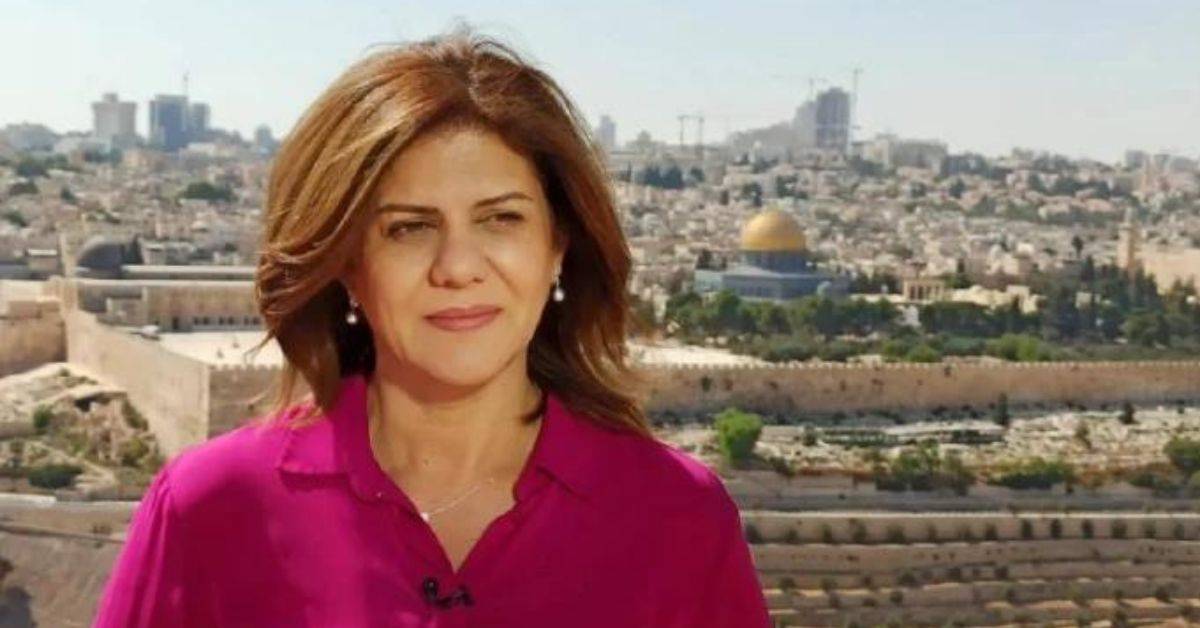 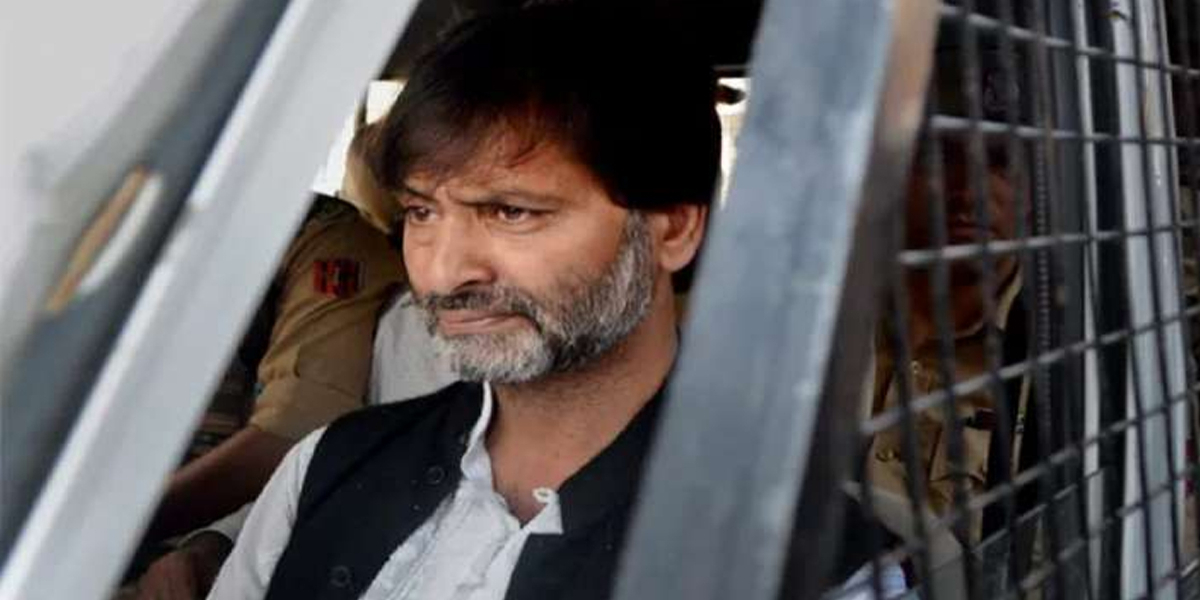